Skip to content
Dear reader we will discuss about fault geometry to make smooth understanding topics of fault activity, fault movement and also moment magnitude scale for measuring earthquake.
Specific geologic notations are used to define orientation of fault with some approximation. A large fault have surface of much irregularity (usually) but are assumed that the surface is plane over small distance. 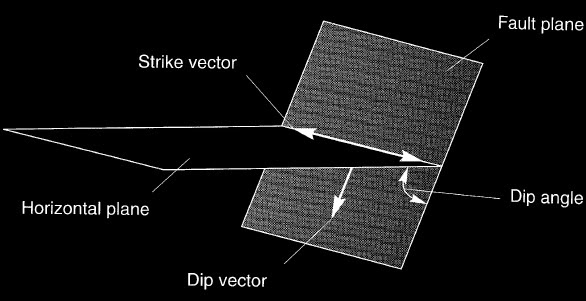 Two terms are used to define orientation of a fault plane 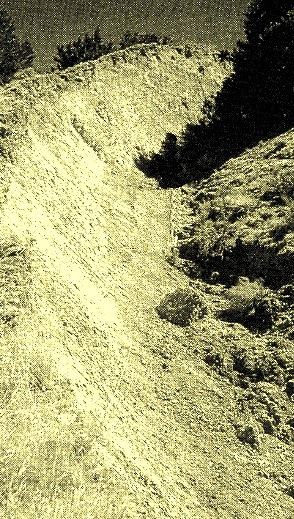