Skip to content
Dear reader we have published many posts about tectonic causes of significant earthquake in this blog. We have already discussed about continental drift and plate tectonic theory. Concept of plate tectonics ensures us that earthquakes are recorded in written form and geologic record is based on primarily on
-Offset formation
-Displacement of strata relative to nearby strata
Dear reader, paleoseismology is nothing but the geologic records of past seismic activity. 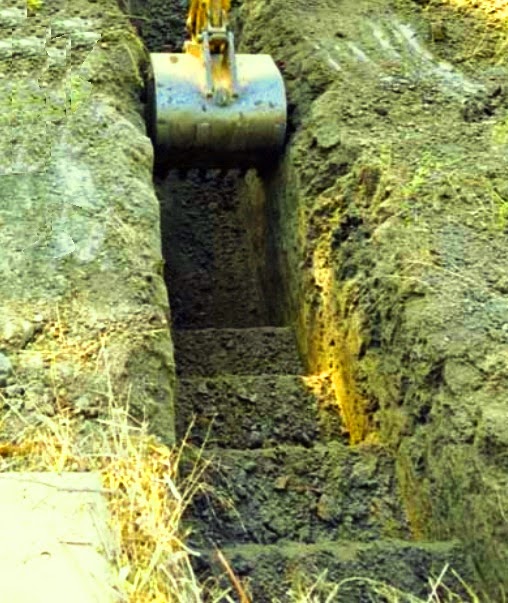 In some regions, the geologic record can be interpreted easily and is relatively easy accessible. Skilled seismic geologists can successfully interpret and analyze seismic hazard with the help of performed with this parameter.
But in some regions, geologic record may remain in hidden form i.e. the young sediments concealed those forming thick layers which is not subjected to displacement by any seismic activity.
Pointing out of seismic sources from such geologic evidence is important, but often it is complicated part for determining seismic hazard.
The main geologic evidence, that seismologist are looking for all over the world is pointing out of faults. Wide ranges of tools and techniques are introduced to geologist to find out of faults.
Many techniques for determining faults are discussed in many textbooks of field geology, geomorphology and structural geology. Dear reader in our next post we will discuss about features that defines presence of faults according to Reiter (1990).