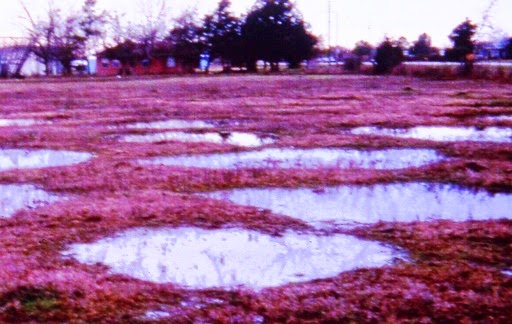 According to Khanna in 1966 and also confirmed by Virgo in 1969, Rathore and Chatterjee in 1976, Ethiopian black cotton soils also have dominant faction of montmorillonite in clay minerals; so does in Indian black cotton soils.
But in Australia there have domination of kaolinite or illite. Mineral structures like kaolinite and illite are also mainly found in clay minerals. Dear reader you can go through the post about activity of soil; which becomes very popular recently.
Though limited data is available, but Pickering and Norrish in 1977 showed that black cotton soil contain also high percentage of clay but montmorillonite dominates in northern environment (tropical) and mixture of kaolinite/illite contain some kind of interstratified material in temperate condition in southern environments.
This was identified by higher negative charge found in clay minerals in northern soils, as property of montmorillonite. The possible cause of swelling property of some soil is due to swelling within clay crystals (intercrystalline) according to Emerson in 1959, Quirk and Aylmore in 1960.
The surface area of total clay fraction was found ranging from (628-770)m2/g according to Rathore and Chatterjee in 1976; this purpose they used ethylene glycol monoethylene ether also known as EGME.