Skip to content
At first we will remove the confusion about different name of this soil. The black cotton soils are also known as Dark earth, Dark cracking soil, regur and grumusol in different regions. Dear reader in following table we are providing distribution of this soil over the world:
The breakup of individual regions of these countries is: 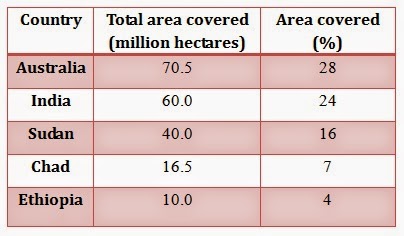 From this table it is clear that these countries are the main regions covering with this soil. The total area covered by black cotton soil is 250 million hectares and Australia, India, Sudan, Chad and Ethiopia contain more than 80% of total area of world.
Australia:
Northern territory of New South Wales, South Australia, Tasmania, portion of Queensland, Coastal areas in Northern Territories. 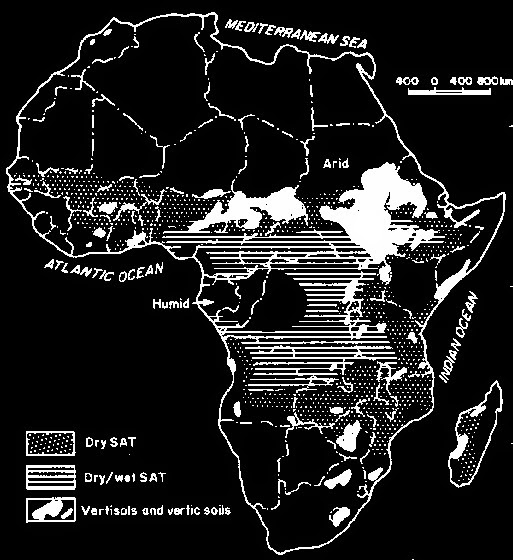 Area covering Ethiopia Plateau and Rift valley
Although black cotton soil or vertisols are found in relatively small area in land surface of the world, they are important soil in respect of agricultural and civil engineering context. The relative merits and demerits of black cotton soil have discussed in our previous posts, you can read this for more information.