Skip to content
Loess is wind transported soils which are also found in wide areas of Chain, Southern Europe which include Ukraine and southern Russia, Siberia and some regions of Western Europe, except United States . Thus these soils cover many regions of the world and their properties are important for geotechnical engineers to use it as foundation bed of many civil engineering projects.
Loess is mainly silt sized particles that are deposited by accumulation of dust transported by wind energy. About particle size we can include that typical silt lies between (0.01-0.05) mm. 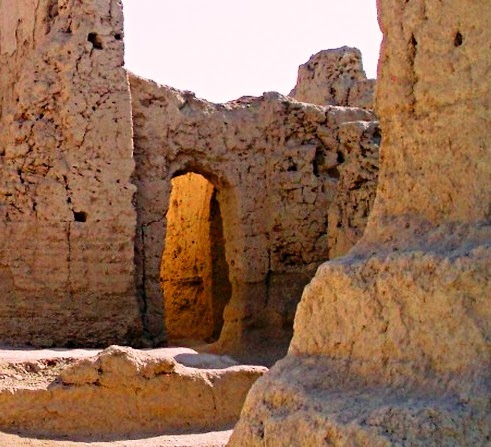 Loess consists of feldspar and quartz which is cemented with iron oxide or calcium carbonates. As discussed in previous post they have some amount of clay particles that provides cohesion to these soils to remain stable under unsaturated condition.
They have around twenty percent clay. The remaining factions are fulfilled by sand and silt. The cementing action discussed above becomes null when soils get saturated which leads to a compressible and soft deposit unable to support our regular structural loads.
These deposits have loose structure which is abundant with root holes. These produce vertical cleavage in these deposits which effects permeability. The physical properties of loess are listed below:
a. Homogeneous
b. Porous
c. Crumble
d. Color may be brownish or pale yellow
e. Generally not stratified
f. Often calcareous; means partly or mostly consists of CaCO3(calcium carbonate) 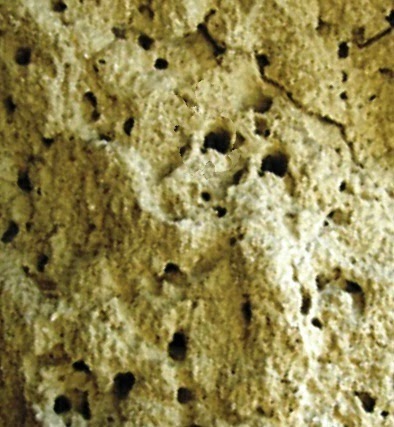 The grain sizes have already been described in previous part, regarding shape of grains; they are angular and composed mainly of minerals in crystal form like
a. Quartz
b. Feldspar
c. Mica
d. Other materials
Though angular in shape a little rounding or polishing is observed.
Hilf and Holtz(1961) recommended that moisture content at saturation of that loessial soils exceed liquid limit, should be carefully investigated as they have susceptibility to collapse. This phenomenon is possible when void ratio is adequately large.
So to have collapse,
WSaturated  ≥ LL
Capillaries traverse vertically in loess soil, as discussed earlier, which allow deposits to fracture and results vertical bluffs. Thus permeability in horizontal direction is much smaller than that in vertical direction.