Skip to content
Now we have learnt those earthquakes usually occur, except some exception, near plate boundaries, obviously according to tectonic theory. Now-a-days also strong supports to plate tectonics are found, analyzing earthquake phenomena.
The movement of plates at one location may be very complicated but in some regions it is quite distinguishable and can be identified easily. We have already discussed about microplates; in some regions the plates are spread out by breaking major plates to form smaller microplates. So microplates are found trapped between major plates. 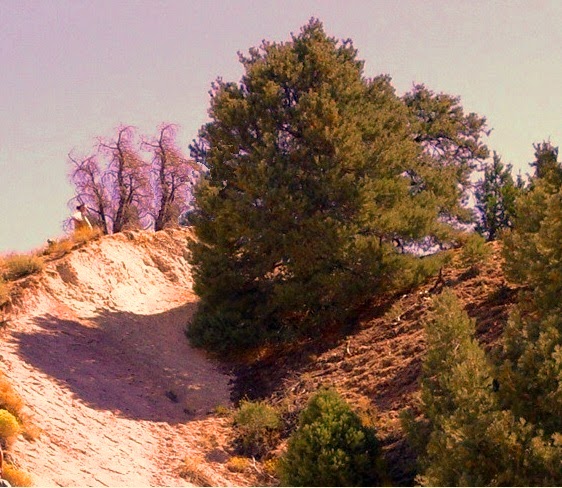 Faults are the offsets found in geologic structure to facilitate relative movement of either side of earth crust. These offsets may be pre-existing or new.
Now we will have some idea about fault length and width; the length may be of few meters to hundreds kilometers and regarding depth, they may extend from ground surface to tens of kilometers.
The presence of faults sometimes may be easily identified in surficial topography, but sometimes they are very difficult to identify. Now question is: does the presence of faults indicate possibility of earthquake?
The answer is; these do not always indicate imminent earthquake. They may be in inactive condition or if there have any movement may be of aseismic. On the other hand, if no surficial faults is observed, we should not be ensured about any seismic activity will not occur.
The interesting fact is that most fault rupture, examined in previous earthquake, didn’t reach to earth surface. The fault activity will be discussed in more details in our upcoming posts.